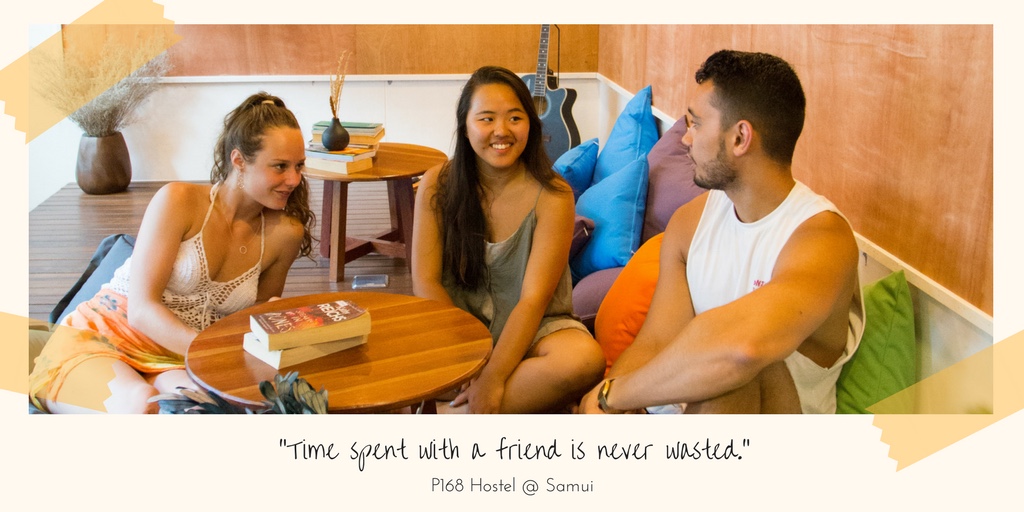 One of the most popular attraction in Samui. Located along Koh Samui’s south eastern coastline below Lamai where people are drawn to them for more than the fantastic sunsets.

The formation of the rocks have been naturally formed over 1000’s of years and they look like male and female genitalia.

A tale of how they came about, allegedly, a man and woman died in a boating accident off Lamai Beach. Their bodies washed ashore, and came to form the Hin Ta and Hin Yai Rocks.

The 12 meter high Golden Buddha sits on a small Island that can be reached by road situated near Bang Rak Area north of Chaweng. Infront of the temple are craft shops and food stalls catering for the visitor. Entering the temple you first come to a large paved courtyard with a dragon stairway leading to the impressive buddah Statue. Views from the top are spectacular. 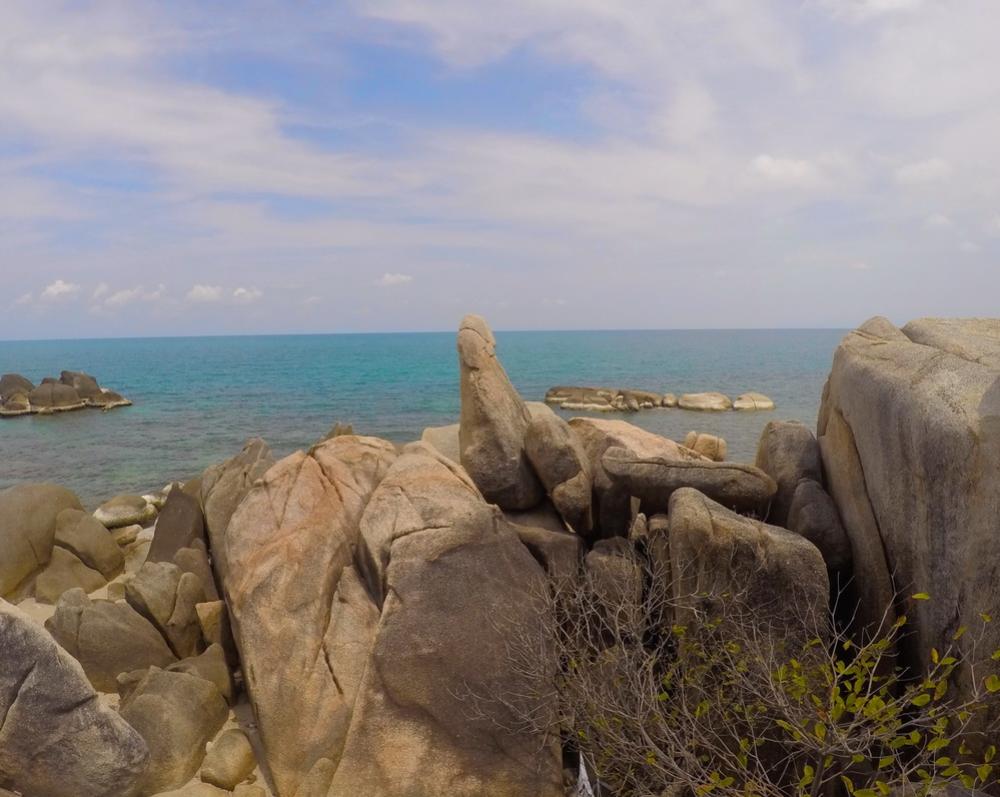